Want to live longer? Eat like a Mediterranean. The Mediterranean diet is probably the number one diet at the moment that is lauded for it's supposed ability to lengthen your life. Possibly as it's one of the only diets that has actually been prescribed by doctors. But what is the truth? Will this diet help you live longer and help you fend off the ravages of time? or is it a case of many health factors, more than what you eat and drink?

What is the Mediterranean diet?

The Mediterranean diet is exactly what it sounds like, it's a diet designed to mirror the eating habits of those that live in the countries that surround the Mediterranean sea. Although possibly misnamed as the Mediterranean region covers a massive area with a huge selection of countries and cultures not only the european countries of Spain, France, Italy, Greece, Albania and Croatia, but Middle Eastern and African countries as well including Morocco, Algeria, Tunisia, Egypt, Israel, Lebanon, Syria and Turkey. As well as all the Islands that are actually within it such as Sicily, Sardinia and Cyprus to name just a few.

The main focus of the Mediterranean diet are the Latin countries that eat a diet high in seafood and olive oil such as italy, greece and cyprus.. The diet doesn't have any concrete rules about what to eat, but roughly speaking a follower of this diet would eat a large amount of vegetables, fruits, legumes, nuts and seeds. Any cereals they eat should be whole grain such as wholemeal bread, pasta and brown rice. Most importantly the diet consists of a large amount of fish, seafood and olive oil. Poultry and dairy products should be eaten in moderation. With a large reduction in Red meat, processed meat, refined oils and grains and any foods and drink with added sugar. Essentially an avoidance of highly processed foods.

Why is the Mediterranean diet recommended?

Initially the Mediterranean diet was recommended for the same reason as the Okinawan diet, with which it shares much similarities, there was a surprisingly large percentage of people living longer than anywhere else in the world. Certain scientists and nutritionists believed this could be due to their diet.

Studies have since been carried out regarding the benefits that this diet could offer and they have been largely positive.

Possible benefits to the Mediterranean diet

There are many possible benefits to the Mediterranean diet including:

Several studies suggest the Mediterranean diet has benefits for your heart health. The most compelling evidence comes from a randomized clinical trial, also known as the PREDIMED study. For about five years, authors followed 7,000 women and men in Spain who had type 2 diabetes or were at high risk of cardiovascular disease.

Participants were randomly assigned to three groups. Each group were given guidance on the Mediterranean diet and were not advised to restrict calories. One group was given free extra-virgin olive oil but they had to consume a minimum amount. The second group was given free mixed nuts and guidance on a minimum to consume. The third group was given non-food gifts. Most dietary fats were healthy fats, such as those from fatty fish, olive oil, and nuts, but total fat intake was generous at 39-42% of total daily calories, much higher than the 20-35% fat guideline as stated by the Institute of Medicine. The first and second group who had supplemented their diets with olive oil and nuts had almost a 30% lower risk of heart events at the end of the study when compared to the the third group.

The same PREDIMED trial showed a reduction in the risk of type 2 diabetes.

Research shows that there is also a good chance that this way of eating can help you lose more weight when compared to a lower fat, higher carb diet. A study, carried out in Israel, of 322 moderately obese middle-aged participants, who were mostly men each followed set diets. One group was was put on a Mediterranean diet the other was put on a low-fat diet. Women ate a maximum of 1,500 calories per day and men’s calorie count was restricted to 1,800 calories per day, with the goal of having no more than 35 percent of their calories from fat. The mean weight loss was 4.4 kilograms (kg) (9.7 pounds [lb]) for the Mediterranean diet group, 2.9 kg (6.4 lb) for the low-fat group, and 4.7 kg (10.3 lb) for the low-carbohydrate group

And the diet may help you keep the pounds off. A study found that those who followed a Mediterranean diet were twice as likely to maintain weight loss.

Example of a Mediterranean meal

We've found a typical example of a meal that you might eat on the Mediterranean diet. Sea Bream in Crazy Water, or in Italian "Orata all'acqua pazza". It looks absolutely delicious, mixing fresh fish with sweet vine-ripened tomatoes to make an exquisite, yet healthy meal.

The evidence is clear that there are definitely health benefits to the Mediterranean way of eating. Where these benefits come from is still being debated. One benefit of this diet is there is no strict meal plan to follow, instead it's a list of guidelines that most people will find a lot easier to fit into their everyday lives. Personally, I believe that any diet that is high in lean meats, seafood, fish, a good amount of fruits and vegetables and only wholegrain cereals will be beneficial. A reduction in ultra processed foods will always be a good thing. By all means follow this diet if you wish, but the main takeaway is that eating whole foods that haven't been messed with in a factory will ultimately lead to healthier and happier life. 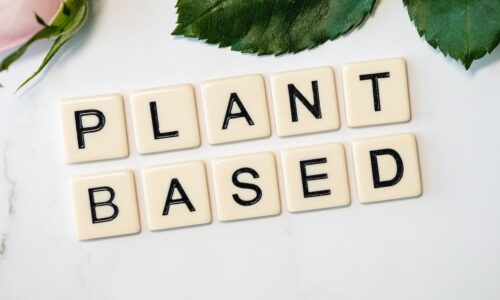 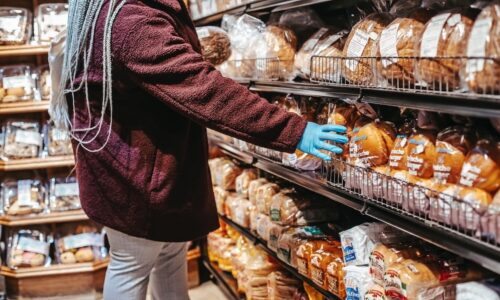 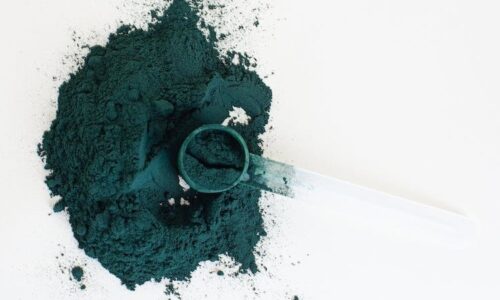 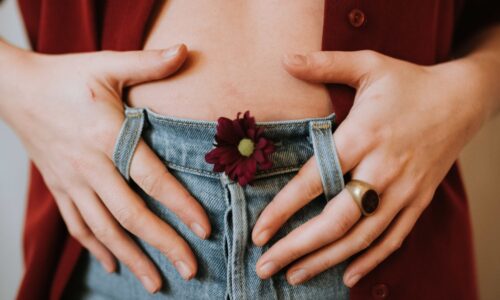