The lion, also known as the "king of the jungle," is a powerful and majestic animal that has long captured the imagination of humans. Known for its hunting prowess and dominance over the savannah, the lion is an impressive creature. However, did you know that the lion's diet can also have significant health benefits for humans?

The lion's diet is based on consuming only meat from ruminant animals, and this high-fat, high-protein diet has been gaining popularity among those looking for weight loss and improved overall health.

One person who has been vocal about the benefits of a lion-like diet is Mikhaila Peterson, a popular advocate for the "carnivore diet." This diet, as the name suggests, is based on eating only meat, salt and water, with the idea that it can lead to weight management and improved overall health. Peterson, who suffers from autoimmune diseases, as well as juvenile rheumatoid arthritis, and has successfully managed them through her diet, claims that a diet high in animal protein and saturated fat can help to heal a "leaky gut," a condition in which the lining of the intestine becomes damaged and allows bacteria and other toxins to enter the bloodstream.

Elimination diets, such as the carnivore diet, can be an effective way to identify food sensitivities and allergies. By eliminating certain food groups, such as grains and legumes, and focusing on a single food group, such as animal protein, it is possible to pinpoint the specific foods that may be causing gut inflammation and other health issues.

While the lion's diet consists primarily of meat, it is important to note that not all meats are created equal. Wild game, for example, is a leaner protein source than factory-farmed meat, and is also less likely to be contaminated with antibiotics and hormones. Additionally, the lion's diet includes organ meats, such as liver and kidneys, which are rich in essential nutrients such as vitamin A, iron, and zinc.

It's important to note that while a lion-like diet may have health benefits, it's also important to consider the sustainability of this diet. The lion's diet is based primarily on wild game, but as the human population continues to grow, it's becoming increasingly difficult to sustainably source wild game. Additionally, factory-farmed meat, which is often used as a protein source on a carnivore diet, is associated with a number of environmental and ethical concerns. Therefore, it's important to consider the sustainability of the animal products consumed on a lion-like diet and to opt for ethically and sustainably raised animal products whenever possible.

Another important consideration when following a lion-like diet is the potential for vitamin and mineral deficiencies. A diet based primarily on animal protein can be low in certain vitamins and minerals, such as vitamin C and potassium. Additionally, organ meats, which are a staple of the lion's diet, can be a rich source of certain vitamins and minerals, but they also contain high levels of certain toxins. Therefore, it's important to be mindful of your nutrient intake and to consider supplementing with a multivitamin, or consulting with a healthcare professional, to ensure that you are getting enough of the essential vitamins and minerals your body needs.

In addition to the environmental sustainability of this diet, a person on this diet would also need to consider how long term this diet could be. It's one thing to eat a specific diet for one month or another short period of time, but as time goes on it's important to monitor the persons physical and mental well-being with the consideration that perhaps other foods would need to be reintroduced into the diet.

The lion's diet is also high in saturated fat, which has been demonized in recent years due to its association with heart disease. However, recent research suggests that saturated fat is not as harmful as previously thought and may even have health benefits when consumed in moderation. Saturated fat is important for hormone production, energy, and overall health.

In addition to weight loss and improved gut health, there are several other potential health benefits to a lion-like diet. This includes a decrease in inflammation, improvement in mental health, and an increase in energy levels.

It's also important to note that a lion-like diet may not be suitable for everyone and it's always best to consult with a healthcare professional before making any drastic changes to your diet. Additionally, it's important to be aware of the potential risks associated with a diet that is high in saturated fat, eliminates many food groups, and may not provide sufficient vitamins and minerals. It's always best to proceed with caution and to seek professional guidance.

In conclusion, a lion-like diet, high in animal protein and saturated fat, and based on the principles of elimination, can have significant health benefits for humans. Whether you're looking to lose weight, improve gut health, or decrease inflammation, a carnivore diet may be worth considering. However, it's always best to consult with a healthcare professional before making any drastic changes to your diet and to be aware of the potential risks. 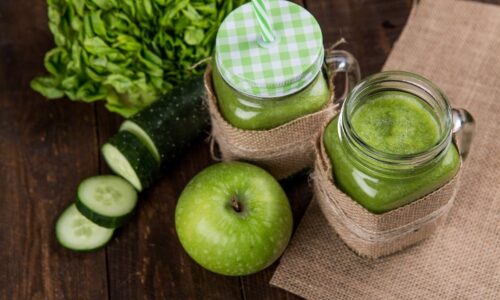 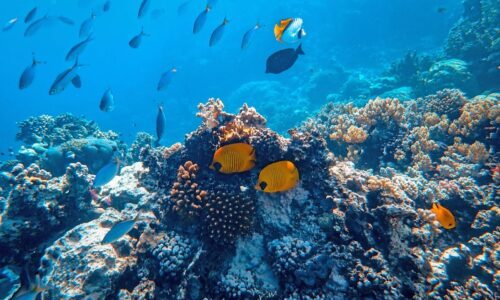 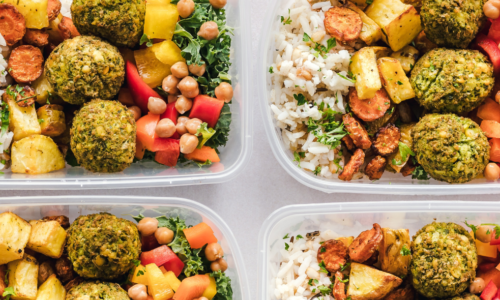 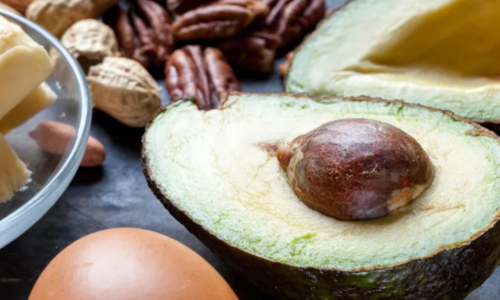 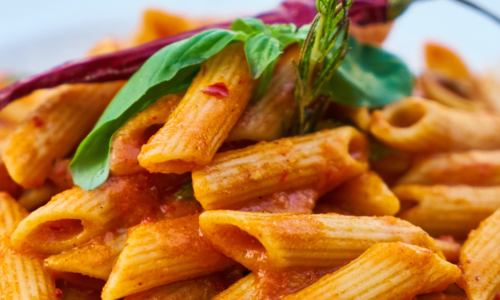